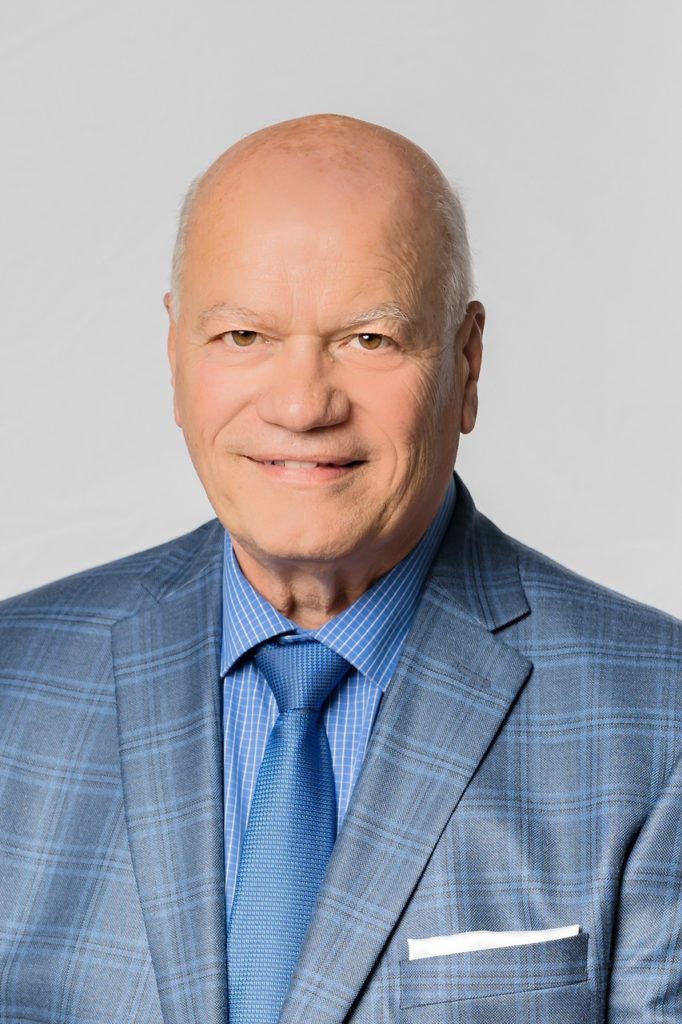 Dan is a life long resident of St. Catharines. Following his studies at Brock University Dan began his first career with the Federal Government of Canada. Dan served as a tax auditor for eleven years with the Canada Revenue Agency. In 1989 Dan decided to change careers and was licensed in 1989 to sell real estate in Ontario.

Dan has never looked back. In 1992 Dan was recognized as the top Salesperson at Rusty Kruty Realty Inc. at the time a large independent broker in St. Catharines. In January 1994 Dan made the move to RE/MAX Garden City Realty Inc. to take his real estate career to the next level. 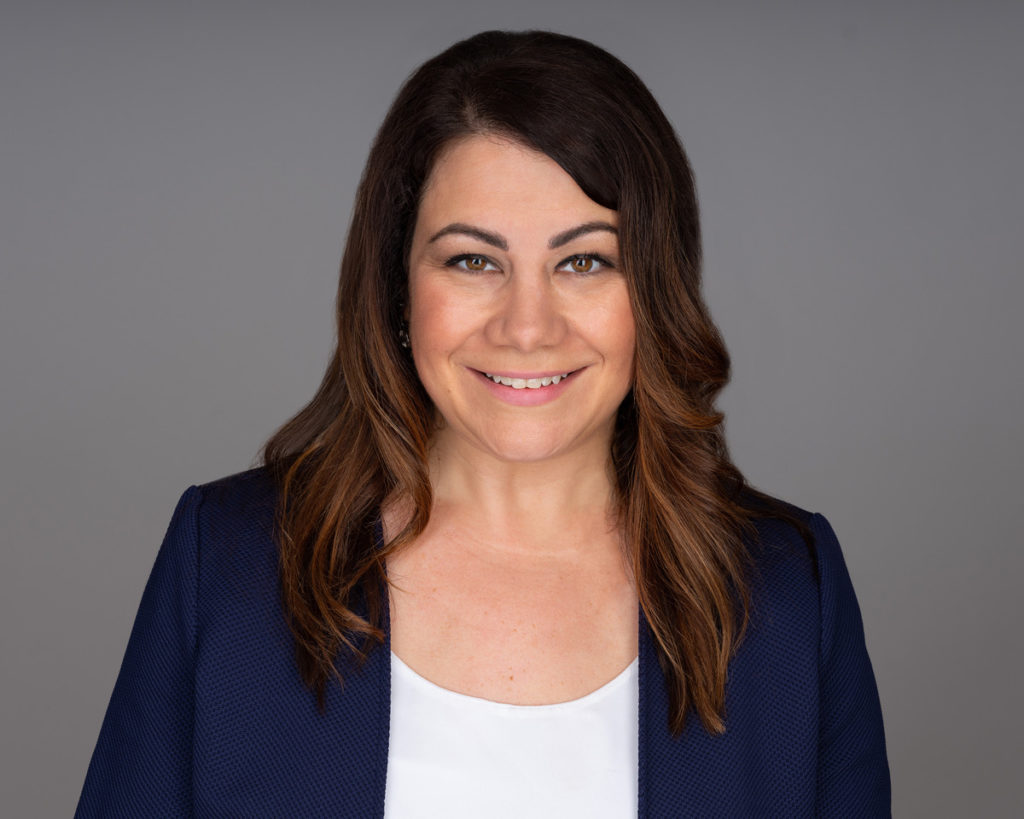 Kate was born and raised in St.Catharines, ON. She attended Wilfrid Laurier University where she studied business and English. After finishing her degree Kate decided to pursue a career in real estate. She joined her dad, Dan Finora who has been a successful realtor in St.Catharines for the past 25 years creating Team Finora. Together Team Finora can offer you excellent personal service specializing in listing your home and working with buyers.

On December 1st, 2013 Dan and Kate moved to Re/Max Niagara Realty Ltd. boasting brand new state of the art technology and offices.
Since joining RE/MAX Kate has been the proud recipient of the Platinum Award Platinum Award reflecting annual sales in excess of ten million dollars as well as the 100% Club Award reflecting annual sales of over 4 million dollars.

Please do not hesitate to call Kate for information on buying your first home, investment property or for a free current market evaluation of your home. 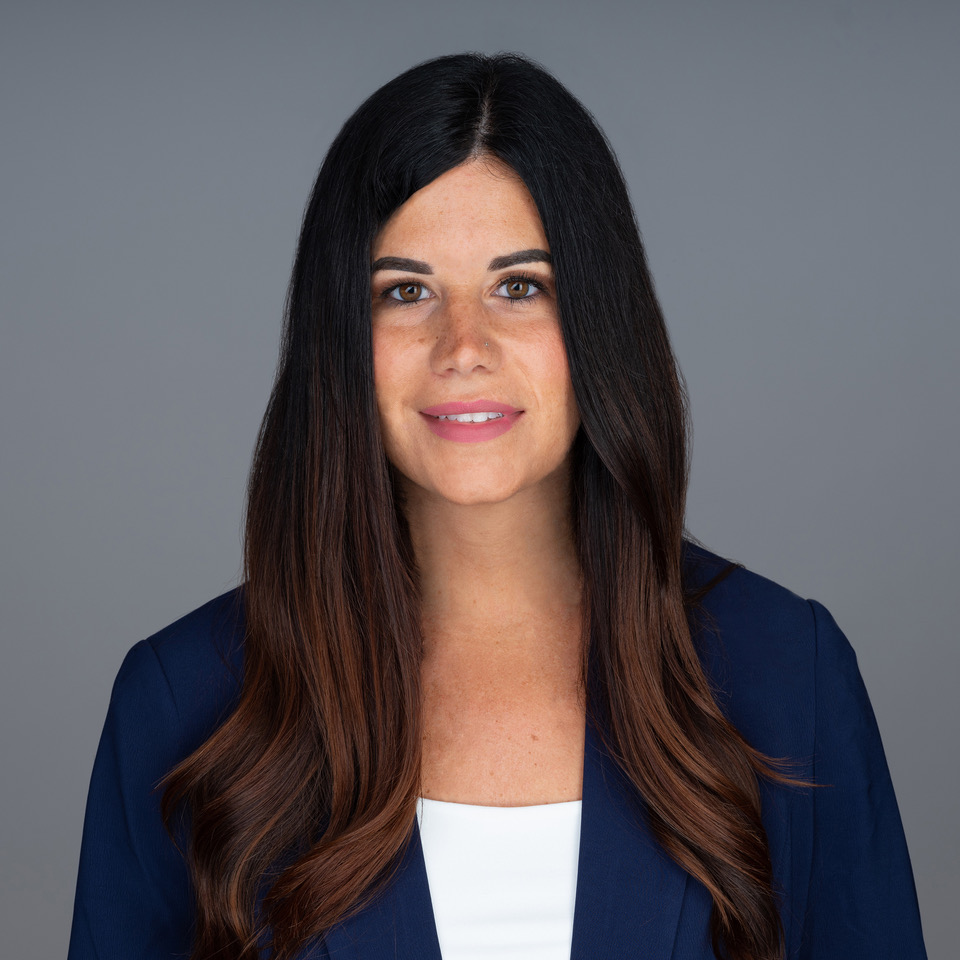 We have used Dan sand Kate’s services for multiple purchases/sales over the years and always find them to be professional, prompt, knowledgeable and a pleasure to work with.
Marita A.
I have bought and sold many, many times but never have I had an agent who was both super efficient as well as eager to provide the personal touch like Kate has. I've already recommended Kate to everyone I know. Kate knows her market and she cares about people so she knows how to price your home to get it sold. Developing trust in your agent is key and my experience with Kate was awesome. She is an exellent stager and has the right contacts to get any little fixes done economically and quickly. I highly recomment her, and if you chose her as your agent you will immediately see why. She is easy to get along with, gives 100%, and is a smart and savvy agent and business woman. She is also "real people" who will take the time to get to know you and work with you. Best ever. ✴✴✴✴✴
Susan K.
FIVE STARS - It is an immense pleasure to recommend Team Finora - they go above and beyond.   As a recently single “senior” woman, it is important to me to find knowledgeable, sympathetic professionals whom I can trust and rely on.  Kate and Dan Finora are just such a father-daughter real estate team.  In addition, they are always available to me and willing to walk me through every step of the process with my best interests in mind. So far they have helped me locate, purchase and update a second home; and I am happy to say that we have an ongoing professional relationship.  My husband and I had worked with a number of real estate agents in Peel, Halton and Niagara; and I have to say that Team Finora comes out on top in comparison wtih these other excellent agents.
Dede H
Kate and Dan were quick to understand my needs and steer me in the right direction. Their professionalism and warmth made the process of selling my home a lot less stressful than it could have been. Thanks, Kate & Dan! You made it seem easy.
Janet D.
Hi I would highly recommend the realtor team of Katie &Dan Finora . They have been extremely supportive during this stressful time and they have become my friends until this day . I have worked with other realtors and never seen the motivation of these two in fulfilling my needs as a buyer and seller . I would definitely use them again
Pete J.
You have always been good to us. You are always available and willing to go above and beyond. We appreciate your honesty and advice. It has never been about the sale but about the service. You’ve become a family friend.
David B.
It’s was a pleasure working with Kate on the sale/purchase of my properties. She was great with the negotiation process. Kate very personable and easy to deal with. It’s evident that she enjoys her job and would highly recommend her!
Jennifer F.
It is difficult to express how grateful we are to Kate. She made an impossible situation, possible. She was so personal, professional, knowledgeable and dedicated to getting the job done. Not only did she sell my house in under 7 hours, she got it sold over asking price. And with her help one week later she found  us our forever home. Thank you Kate Finora!
Kristy B.
Kate and Dan are the best agents. We are fortunate to have used them 2 times. They are very supportive, understanding, and of course motivated. We would definitely recommend them!
Kyla L.
Even though I lived in another city Katie accepted the challenge to locate a home for me in the Niagara area. With Katie's help and guidance I found a lovely house. Her positive attitude and friendly manner made the transition and more easier.
Nancy W.
Dan & Kate are always reliable and quick to get back to us. We have used them to both by and sell and they are always dependable and knowledgeable!
Kristen D.
We met Kate by chance at an open house.  We were moving from Burlington to St. Catharines but did not as yet have a realtor or neighborhood selected.  As an open house agent Kate was very knowledgeable about the property she was showing, relaxed and friendly. We immediately liked her and have since come to know that she is also very kind, considerate and patient.  She gave us her honest opinion and the found answers to our questions. Her knowledge of the area, builders and the history of sales was excellent. She always replied to our texts immediate and was available to show us properties.  When we found our home, Kate handled the offer/purchase negotiations perfectly.  We would highly recommend Kate as a realtor to our family and friends
Christine H
Kate and Dan Finora were amazing to work with! They were informative, helpful, and made our home buying and selling experience much less stressful than we could have hoped. Highly recommend!
Robin P
I've used Kate Finora (Team Finora) both in selling my home and purchasing a home a few times.  She is kind, friendly, personable yet professional and has always looked out for my best interests in finding the perfect fit for the needs of my family and I!  I will use her again for my next house purchase!  I highly recommend Kate for anyone else looking for a friendly face to spend time with looking for your new home!
Lynda G.
Previous
Next